First of all, why even ask this question?

In a recent piece on climate change policy, Ezra Klein captured the zeitgeist on geoengineering with the heading: “geoengineering is nuts.” For US politicians/regulators, even speaking of geoengineering presents large risks, and leaves one open to rebukes from liberals and conservatives alike.

Each of these interventions is:

Thinking only about SRM, I can’t blame Ezra for proclaiming that geoengineering is nuts.

The problem, however, is that the technical definition of geoengineering proposed by the Oxford Geoengineering Programme also includes CDR under its umbrella:

Now consider a few of the CDR techniques listed on Oxford’s website:

None of these CDR interventions fits into the untested/risky/unilateral/non-carbon-cycle categories like SRM interventions do. But as long as CDR is considered in the same discussion as SRM, it is likely to languish in political and research obscurity.

Removing CDR from the geoengineering umbrella 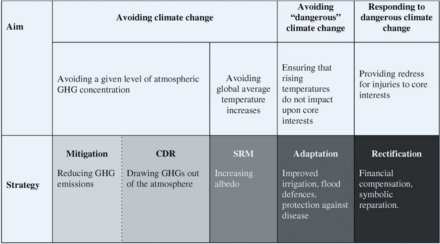 In this redefinition, Solar Radiation Management (SRM) would replace today’s conception of geoengineering. CDR would fall under a category that I call “carbon management.” GHG emission mitigation strategies designed to prevent GHGs from going in to the atmosphere would be one side of the “carbon management” coin, CDR strategies designed to take carbon out of the atmosphere would be the other side of this coin.

Why redefining geoengineering is important

Climate change remains a real and ever increasing threat. Our society urgently needs as many reasonable, low-risk “carbon management” solutions to this problem as possible, and I think most would agree that planting trees, incentivizing carbon sequestering agricultural practices, and building biomass power plants with carbon capture are reasonable sounding options that we should consider alongside renewable energy, energy efficiency, and other GHG emission mitigation strategies in our fight against climate change. But we won’t start considering these strategies as long as they are conflated with the risky and untested SRM interventions. And if/when we do start talking about governance and policy for SRM, the conversation will proceed much more effectively if we already have governance/policy for CDR in place.

Bottom line: It doesn’t make sense to classify CDR under the same umbrella as SRM. Let’s start classifying CDR along with GHG emission mitigation strategies under the “carbon management” definition instead, leaving SRM for its own conversation.

More interesting links for the conversation on CDR and geoengineering:

Update: This is a great visual from Ken Caldeira that helps further put this debate in context: 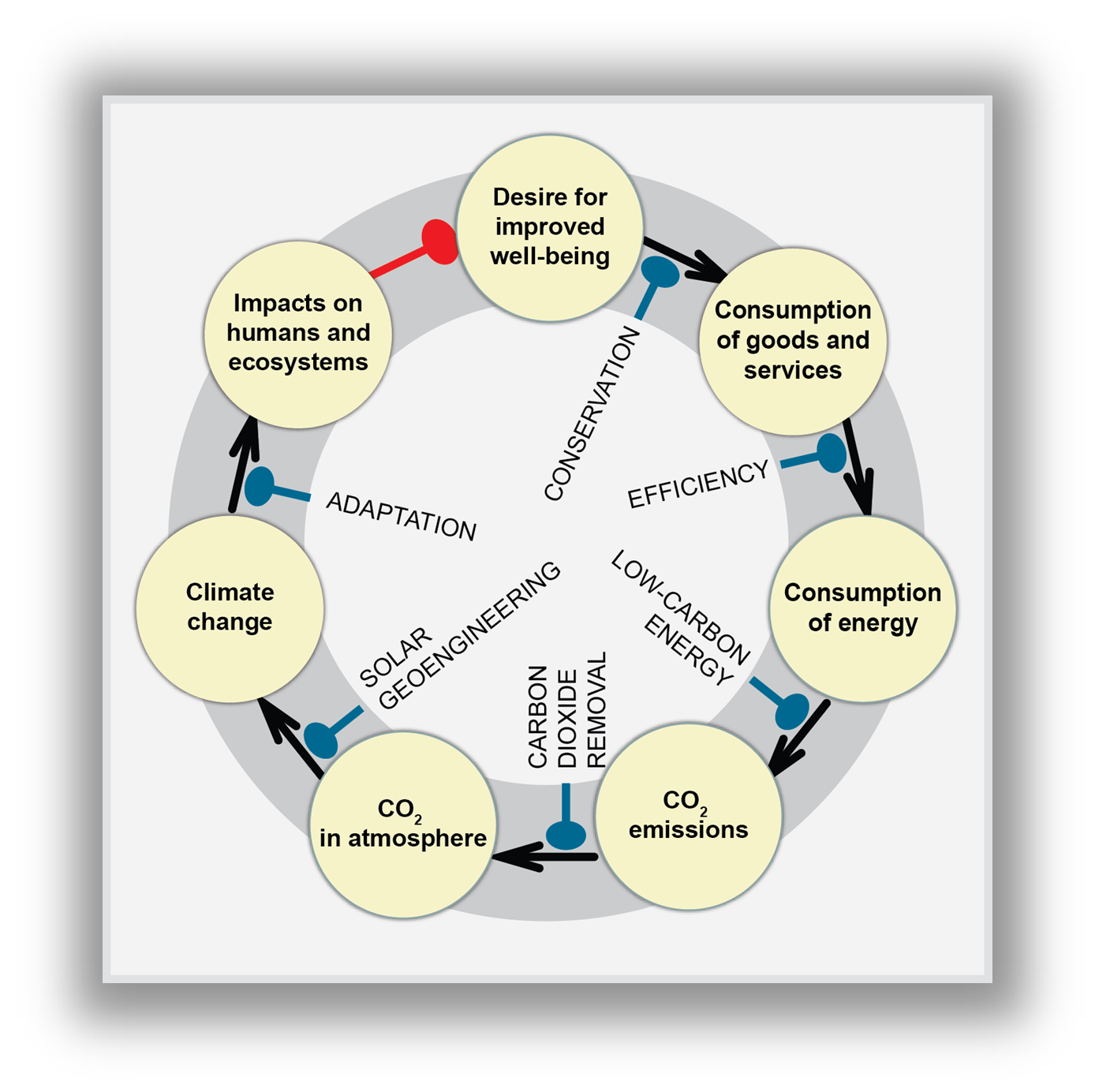 This post originally appeared on Everything and the Carbon Sink. 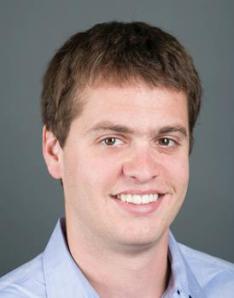 Noah Deich is an MBA candidate at the University of California, Berkeley. Prior to Berkeley, he spent five years working on clean energy and corporate sustainability consulting projects. At Berkeley, his studies focus on entrepreneurship and the energy industry, and has worked on independent study projects with two venture capital firms focused on clean energy and sustainability-focused investing. He is currently conducting an analysis of the economics of CDR solutions and business models employed by CDR companies.