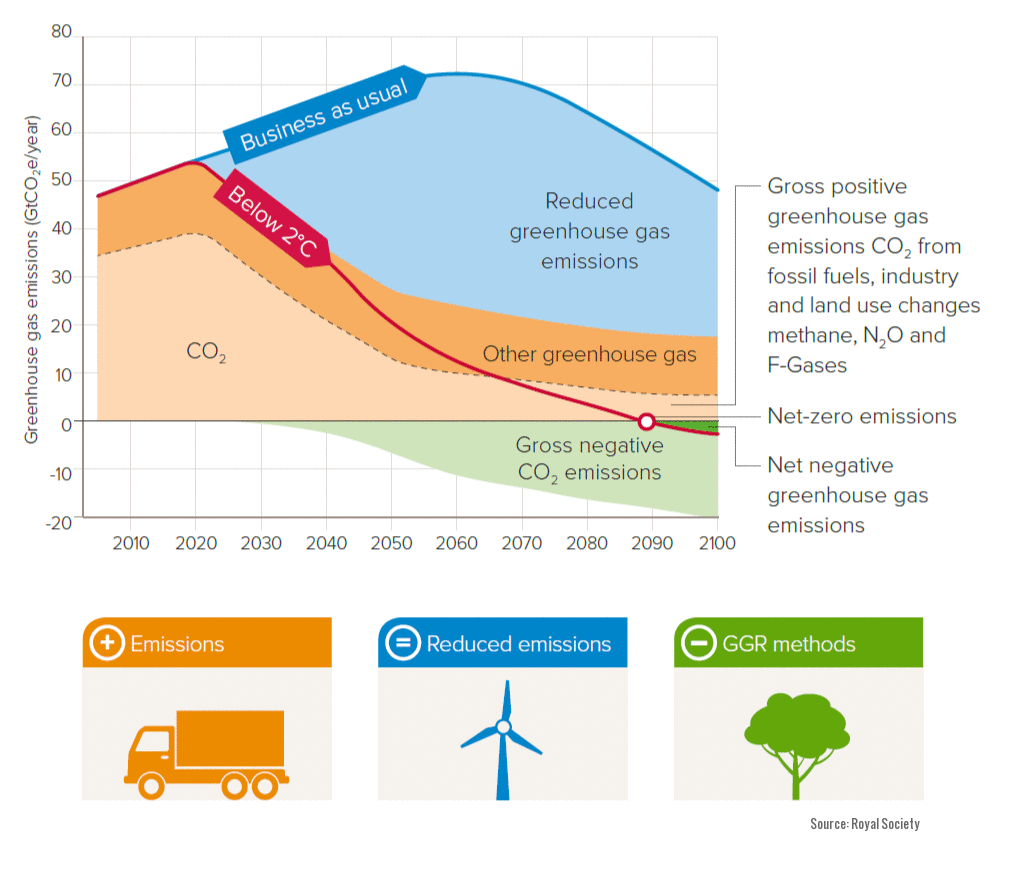 The UK’s Royal Society has just released a report on “greenhouse gas removal” (GGR)—a diverse set of technologies and practices for removing greenhouse gases, like carbon dioxide, from the atmosphere and sequestering them. GGR is also sometimes called “carbon dioxide removal” or “negative emissions.” This report, written in conjunction with the Royal Academy of Engineering, comes nearly a decade after the Royal Society’s seminal 2009 report on climate engineering, Geoengineering the Climate, which considered both GGR and solar geoengineering methods.

In this post, I will attempt to summarize the key conclusions of the report, and then briefly discuss a number of outstanding issues that should be addressed in future analyses of GGR options.

2. Some of the specific options examined in the report include the following:

Reflecting the report’s advocacy of a portfolio approach to GGR deployment, it includes a section outlining seven “cross-cutting issues” which its authors argue are critical to implementing large-scale GGR. This includes the following:

The final section of the report outlines a number of recommendations that build on lessons learned from the development of the scenarios developed above. These include the following:

As was true in its 2009 report, the Royal Society has produced an excellent analysis of the exigencies motivating consideration of non-traditional responses to climate change, the potential risks and benefits of GGR approaches, and some of the things that society would need to do to develop these options in the future. However, there are a number of issues that could have justified more attention in the report: 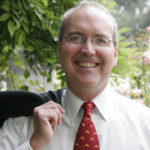