The project revolves around a series of four workshops held at SESYNC in Annapolis, Maryland. Each workshop will convene fifteen to twenty experts from around the world, including experts on solar geoengineering, carbon removal, climate modeling, integrated assessment modeling, public policy, climate politics, and scenarios generation.

SESYNC brings together the science of the natural world with the science of human behavior and decision-making to find solutions to complex environmental problems.  By supporting interdisciplinary science teams and researchers with diverse skills, data, and perspectives, SESYNC seeks to lead in-depth research and scholarship that will inform decisions and accelerate scientific discovery.

The first workshop focused on developing detailed, dynamic scenarios depicting possible futures in which climate engineering play an important role. With the help of three science fiction writers, Laura Pereira of City University of London led the group through a scenarios generation process adapted from the Manoa mash-up method. Over five days, participants developed three core scenarios to help understand how solar geoengineering and carbon removal might factor into the future, and what forces or dynamics in those scenarios might lead to better or worse outcomes.

The organizers would also like to thank SESYNC’s Carrie Hritz for additional facilitation, as well as several drop-in participants, including Drew Jones, Shuchi Talati, and Michael Thompson.

Workshop participants are currently working on a range of outputs, including academic papers and science fiction stories distilling the scenarios generated and the lessons learned at the workshop. 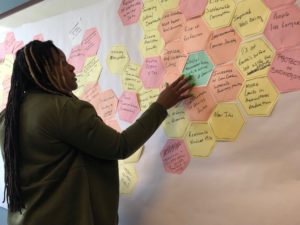 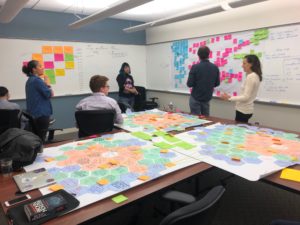 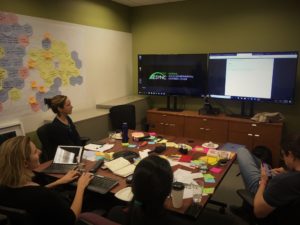 The second workshop focused on the characterization and first steps towards the modeling of three social dynamics: “moral hazard,” trust, and perceptions of risk. These social dynamcis emerged as particularly important across the three groups of scenarios developed at the first workshop. Over four days, participants mapped out conceptual models of the interplay between those three social dynamics and climate change, climate policy, geoengineering.

The organizers would also like to thank several drop-in participants, including Sara Metcalf and Travis Franck. 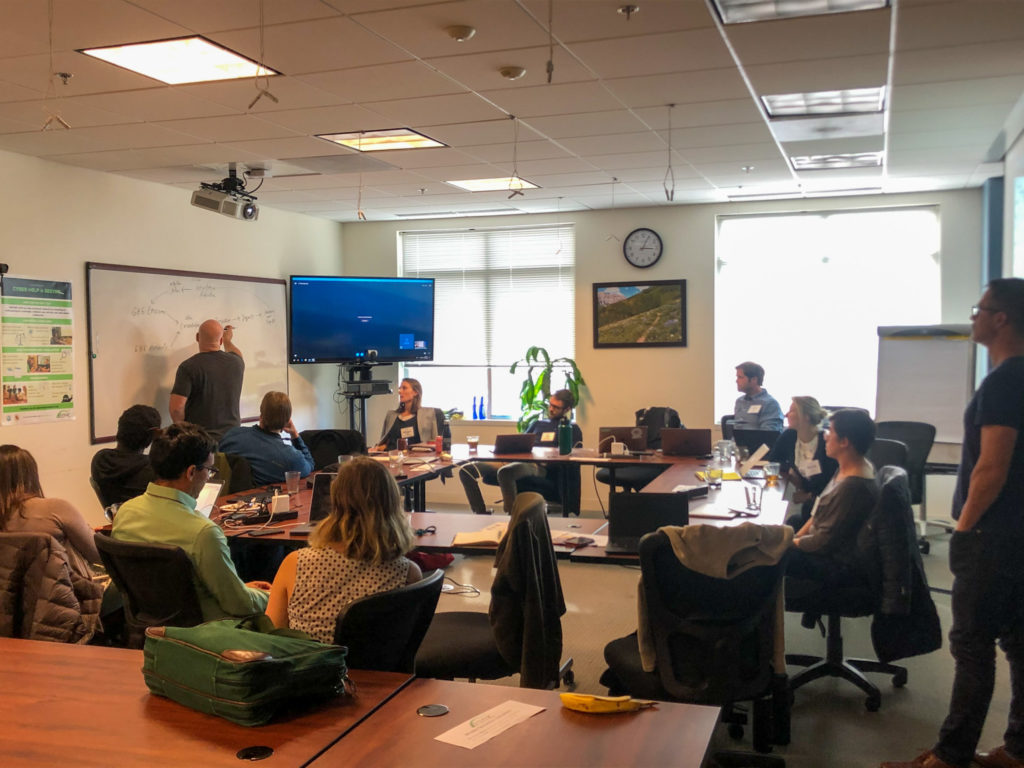 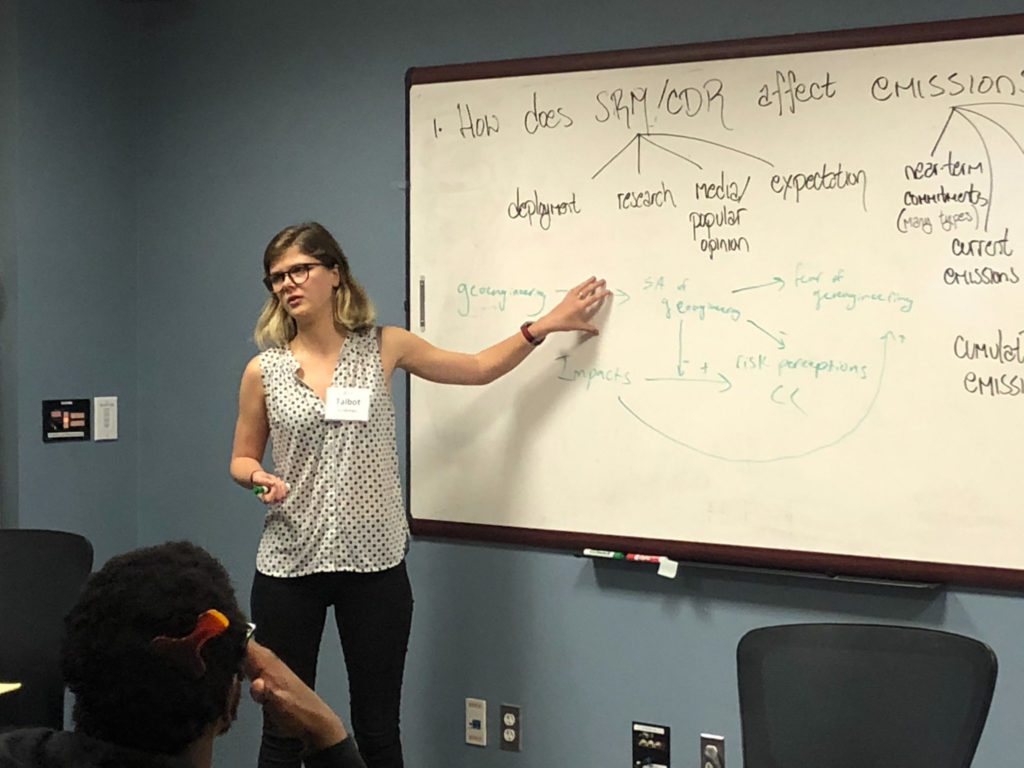 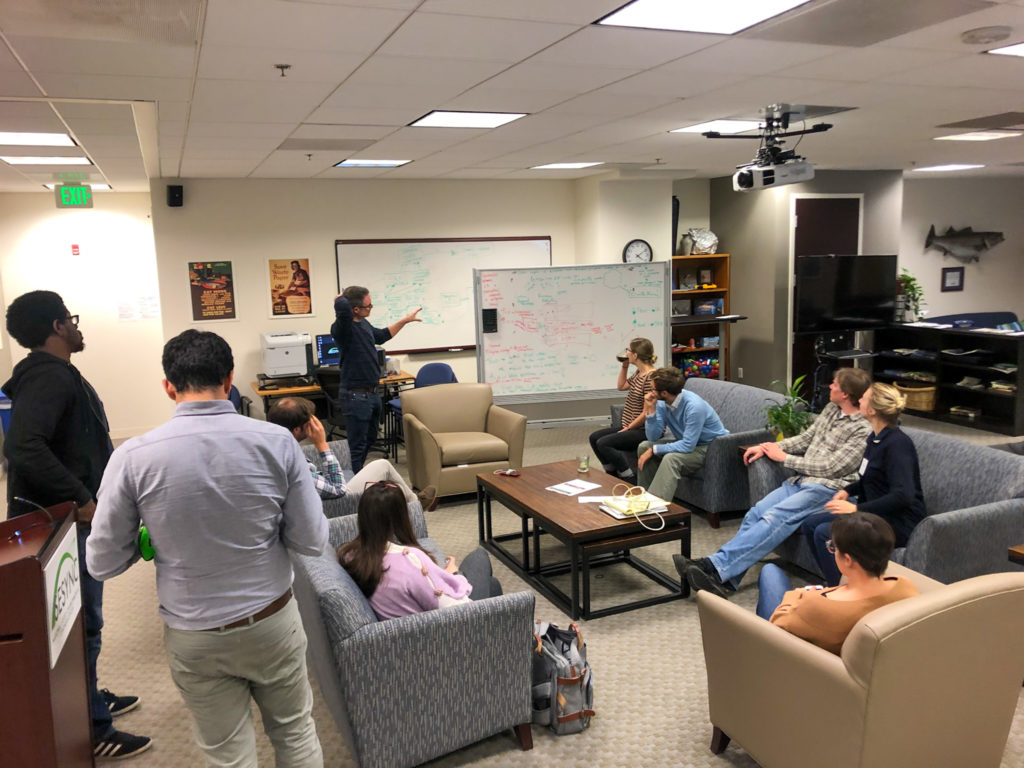