The National Academy of Sciences framed geo-engineering technologies as a “last-ditch response option” in their recent report. If the negative effects of climate change, the rising air temperatures, the changing precipitation, the prevalence of extreme weather events, and the rising sea levels, become too disruptive or costly, we have the option to deploy certain climate altering technologies to remove greenhouse gases directly from the air or reflect sunlight back out of the atmosphere before it warms the earth. However, policy makers may not see these technologies as a last resort. Rather, they might view them as an opportunity to avoid the hard economic and political choices of a greenhouse gas mitigation regime. Why go through the expensive and painful process of cutting emissions when we can hack the climate and be done with the problem?

Our current international laws do not address geo-engineering, largely because it has never been possible before on a planetary scale. From sulfur aerosols to iron ocean seeding to artificial trees to cloud whitening, new earth-altering technologies are moving from science fiction to reality, challenging the capabilities of our international institutions in the process, and forcing us to re-examine the ideas that hold our political world together. Although some are still in their infancy, geo-engineering technologies hold the potential for great benefits and great disaster. Consequently, we need to consider now how to govern these new capabilities before they are deployed with possibly catastrophic results.

In 1945, we faced a similar situation: the new and terrifying atomic technology held the potential to enhance our world greatly, or destroy it beyond repair. The following year, the United States presented the Baruch Plan to the brand-new United Nations, with the intent of placing all atomic technology for weapons or energy under international control. Due to the context of the emerging power struggle between the East and West, the monitoring and verification provisions of the proposal were viewed with suspicion by the Soviet Union, and the Baruch Plan was rejected. The arms race had begun. Due to a combination of luck and diplomatic maneuvering, we managed to avoid a nuclear disaster, but ad-hoc luck and diplomacy are no substitute for wisdom and well-designed governance.

We are now considering geo-engineering technologies in the context of a series of failed climate talks from Kyoto to Copenhagen to Lima, and prospects for the delegates at the current climate summit in Paris to reach a successful climate mitigation agreement are not hopeful. Developed nations such as the United States still insist that all nations must bear the economic pain of emissions cuts at the same time, while developing nations such as India are adamant that the developed nations, who have historically caused most of the increased CO2 levels, go first. Even if all nations agree in principle, any levels of emissions cuts acceptable to both the global North and global South would not be enough to forestall dangerous interference with the climate. Meanwhile, the concentration of atmospheric carbon dioxide continues to climb.

We need the geoengineering equivalent of a Baruch Plan to govern these technologies and buy ourselves the time to become wise.

Who would decide how to deploy geo-engineering technologies, and when? What level of climate change catastrophe merits their use, the deaths of thousands of people? Hundreds? A failed harvest or a billion-dollar storm? Who would prevent these technologies from being used as weapons against neighboring states? Why would the global North place any new technology under the control of the UN? And why would the nations of the global South trust the UN to deploy it fairly, with an eye towards maximum public benefit? These questions and more must be answered before we can bypass the possibility of emissions reductions and go ahead with the technological fix.

Used correctly, geo-engineering can stave off the worst effects of human-created climate change and buy the industrialized societies of the world time to shift their energy portfolios from fossil fuels to carbon-free sources. Used incorrectly, it has the potential to alter weather patterns, depress global agricultural output, affect ocean ecology, and cause large environmental shifts. We do not yet know how to use it correctly. We need the geo-engineering equivalent of a Baruch Plan to govern these technologies and buy ourselves the time to become wise. 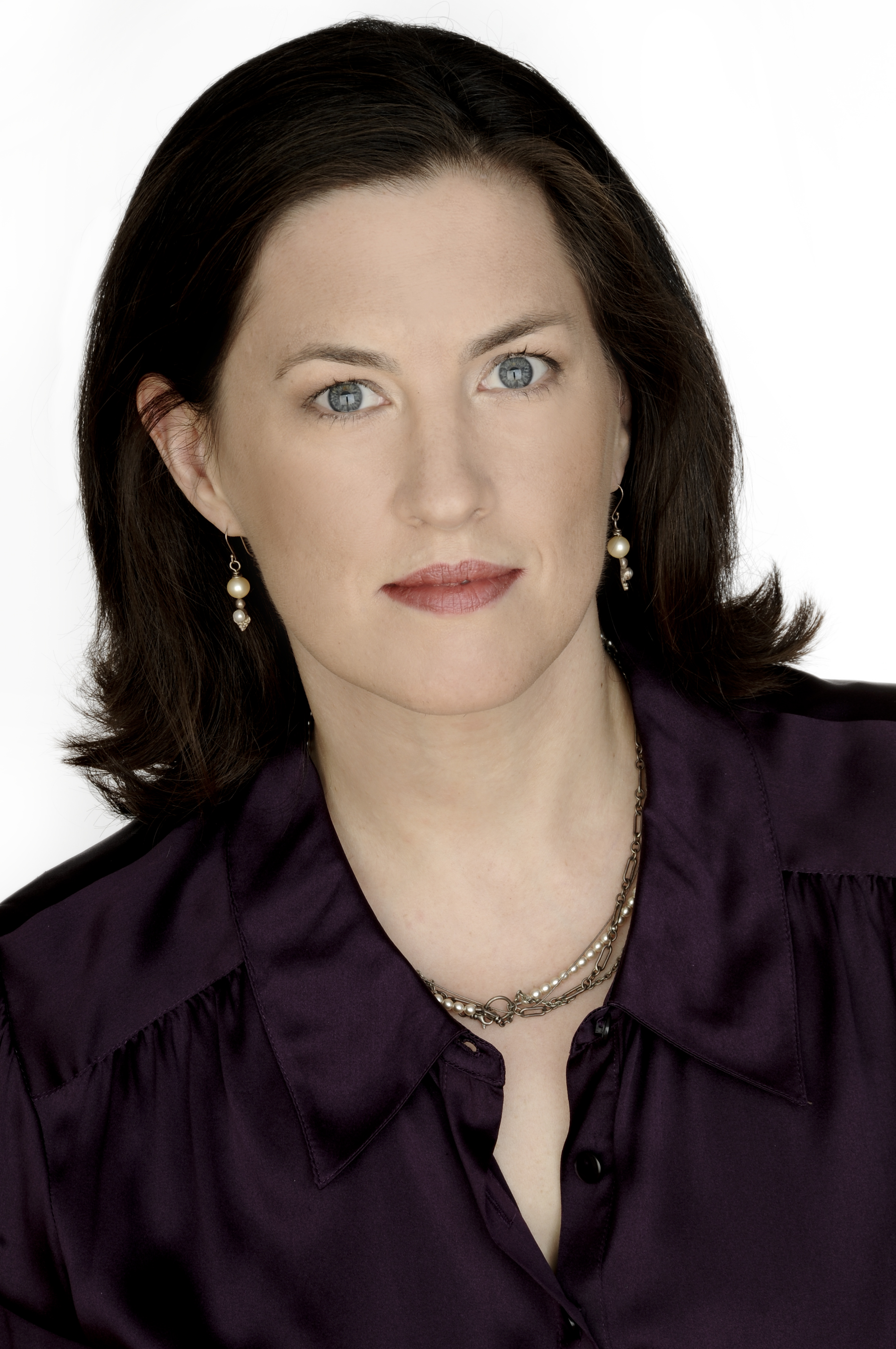