Wading into a Murky Debate on Transparency – Nigel Moore

In fields from medicine to finance, within the private and public sector and increasingly in the world of science, calls for transparency have grown in response to perceptions of hidden interests and lack of accountability amongst powerful institutions and individuals.

It is unsurprising then, that within the freshly unfolding and highly contentious academic discussion about regulating research into climate engineering (CE), transparency has become a central tenet. The term is in vogue and the principle of openness is hard to argue against. In all of the major reports released thus far which address the issue of CE research regulation, transparency is unequivocally endorsed. Because of this, the question of transparency in CE research has very quickly moved from whether to how – and it is within this much more quiet debate about implementation that support for new transparency policies and standards may become less staunch.

Scientists and engineers fear that initiatives which aim to subject their work to wider public debate will put a de facto target on their backs for radical NGOs to hone in on in order to disrupt this work. Technology-skeptical environmentalists fear that transparency policies will be implemented in place of any substantive regulations that limit what researchers can do, creating a functionally deregulated research environment. Now that the conversation about implementation of transparency standards is beginning to get serious, those in both the ‘for’ and ‘against’ camp are beginning to understand the potential implications of these regulations and are in danger of getting cold feet.

I am involved in a project which aims, in part, to understand these kinds of political dynamics in order to explore in more concrete terms how transparency mechanisms and policies might be designed for CE research. In a recent publication with Neil Craik of the University of Waterloo, we distilled from the numerous academic and policy documents touting transparency that there are essentially two functions that it is expected (though of course not guaranteed) to play in CE research regulation. The first is risk minimization: that by making actions more open to public scrutiny CE research will not be allowed to become ‘too risky’ because those who do not support these activities will become more empowered to say so.

Despite its somewhat shaky foundation, it is this function that is causing the tension between advocates and critics described above. This is because within this framing transparency is seen as either a) ammunition – a way for those on the outer edges of the debate to target those in the arena whom they disagree with in order to discredit them; or b) a shield – a way to protect the status quo through the illusion of accountability.

Fortunately however, our research suggests another function that transparency can play: that of trust-building. Transparency can better ensure that all parties have access to the same information on which to assess their interests, and may also signal goodwill between actor-groups (especially on the part of the scientists and engineers who are moving research forward in this area). This is because openness about activities undertaken—be they by individuals or institutions – represents an acknowledgement of other parties’ interests in, and right to know about, these activities. The goal here should be to use transparency policies and practices as tools or stepping-stones toward deeper and less adversarial conversations about what is and is not appropriate, and to whom, regarding CE research.

Trust-building will of course not make future decisions about CE research easy. But it can reduce the potential for conflict, increase co-operation, and make it easier for interested parties to voice their concerns and hopes without fear of backlash. Forget physical risk reduction, when it comes to research, these are the sort of outcomes that should be the primary goal of governance (most if not all field experiments that might be carried out over the next decade carry extremely low to negligible risk to the environment because of their small scale). Scientists, regulators, and activists should therefore push for the adoption of transparency standards and other governance activities that show this trust-building potential – regardless of their personal views vis a vis research or deployment of CE.

The final lesson however is that implementation of transparency policies does not guarantee that the outcomes sought will be realized in practice. Recent history is surprisingly full of examples of transparency initiatives that have had adverse or unexpected effects, some of which have acted to erode rather than build trust between stakeholders. This tends to happen when the intended impacts of the initiative aren’t properly accounted for in the standards set or how they are enforced.

Our research suggests another function that transparency can play: that of trust-building.

For the case of CE research transparency, I would argue that the biggest risk is that too much attention will be paid to risk disclosure and not enough paid to trust building. In order to ensure that transparency initiatives in CE research fulfill their trust-building promise, they should exhibit the following characteristics:

Transparency as a mode of governance in CE research is far from the easy win that it seems on its surface. Like any governance activity, transparency policies can be crafted for a variety of purposes. In the CE governance debate, scientists and activists have begun to pick up on this and are rightly though quietly concerned that transparency initiatives will be used by some to discredit or silence others.

Despite these challenges the promise of transparency is however strong and should be pursued. Trust between scientists, policy-makers, NGOs and the public will be our most important resource if society is to make sound decisions about CE research without creating significant conflict. Transparency promises to help level the informational playing field so that these parties can develop and share their informed opinions on the issue, and to signal the goodwill necessary to carry out a number of difficult but necessary conversations. 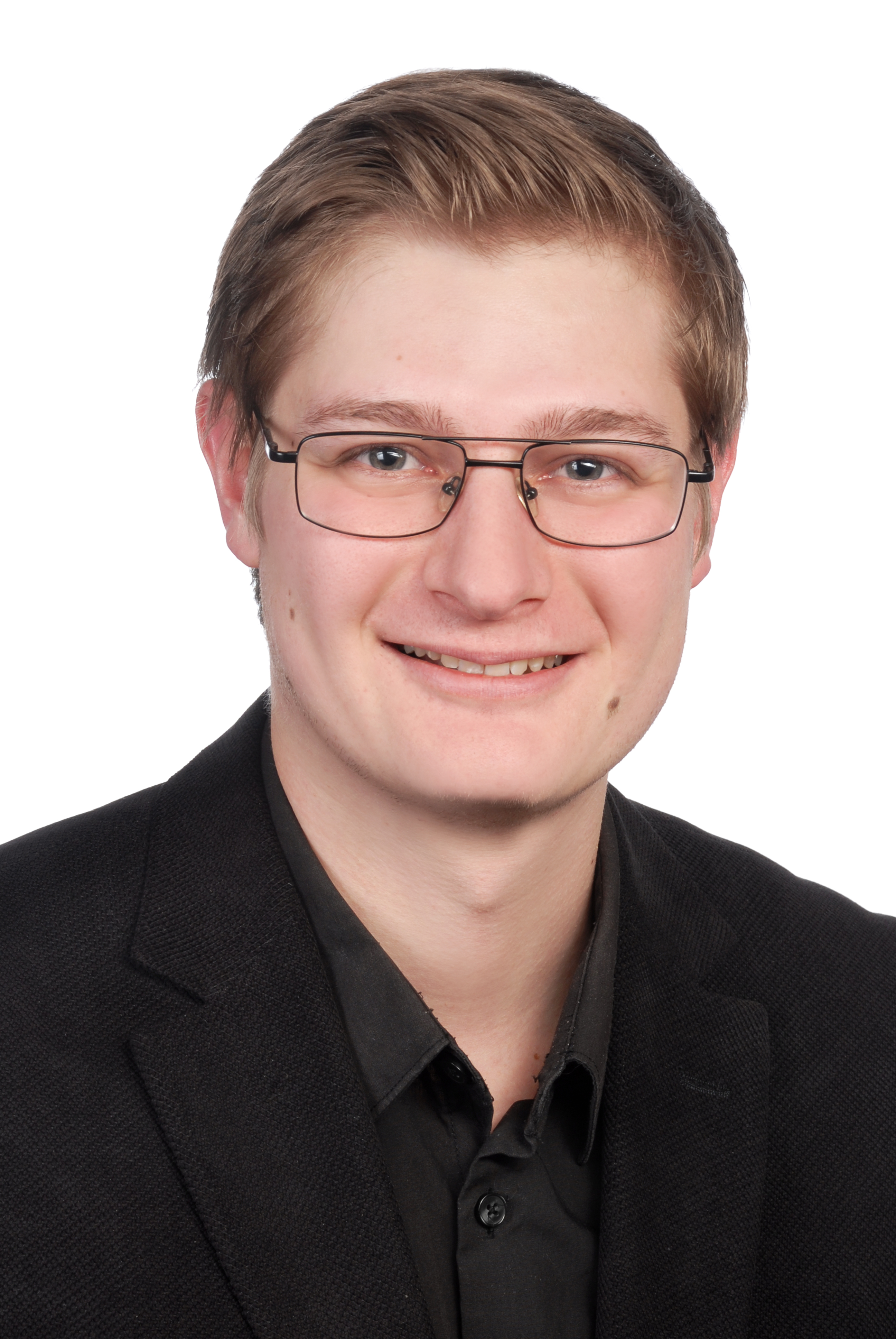 Nigel Moore is a Fellow at the Institute for Advanced Sustainability Studies.  Since 2010 Nigel has been engaged in research on CE at the Centre for International Governance Innovation (Canada), The Oxford Martin School (UK), and the University of Waterloo (Canada).  His work currently focuses on transparency policy in CE research, particularly field-testing. In this vein, he is involved in a research project which is exploring the potential design of a publicly accessible registry of CE research projects. Previously he has created an online library of reference material on CE, and has been centrally involved in the organization of conferences, summer schools, workshops, and public seminars aimed at increasing the availability of reliable information about CE to the general public, and increasing the flow of information between research groups and individuals around the world.

His paper “Disclosure-based Governance for Climate Engineering Research,” written with Professor Neil Craik of the University of Waterloo, can be read here.